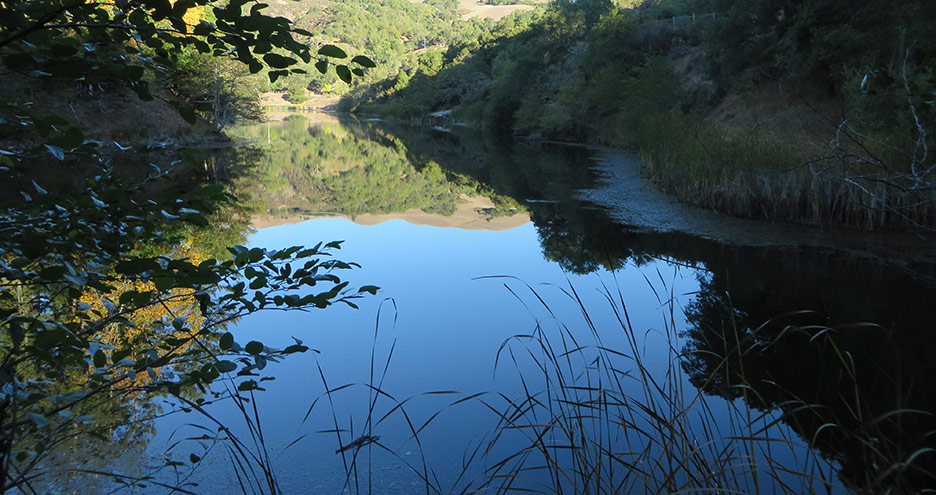 Activism evolves throughout life. Mine started quite innocently, holding my mother’s hand during a million-strong anti-war march in LA during the Vietnam era. Eventually we were heard. Then, as a teen, I naughtily pulled up the underpinnings of a housing development that was taking away my beloved nature playground, the abandoned barley field at the bottom of my hill.

Seeking divestment from South African apartheid, as an undergraduate I slept-in with a group of fellow students at the UC Santa Cruz Chancellor’s office. We even brought mattresses! I was not the one who spilled goat blood over the Wells Fargo ATM, though that did get good press. One midnight we trespassed at Vandenberg Air Force Base, protesting the forced removal of Bikini Islanders while the USAF tested its bombs. (The Feds probably still have a picture of my war-painted face.)

During those years, my friends and I started a number of environmental action groups, worked aboard Greenpeace ships, wrote environmental stories and poems for student and local news. We hung onto counterculture traditions like the Rainbow Gathering and Barter Faire, and avoided the darkness of Moonies and EST. With their lyrics Joan Baez, Crosby, Stills, Nash & Young, Joni Mitchell and others certainly encouraged us to love each other and the earth.

In 21st Century Marin, it is easy to plug into a number of good causes. There are a vast number of environmental groups—from the National Park Service to students living in trees. Perhaps the hardest part is discerning the cause that best suits our love and will, the repository of our resources while living and after. It is our hope that Muir Press’s EcoGuide Marin will help people make those choices. 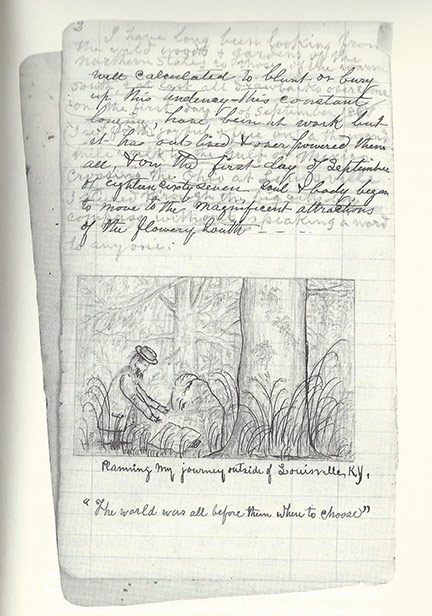 The world was all before them where to choose.

(courtesy of the Hunt and Stockton Library)