Chronology of Important Events in the Life of John Muir 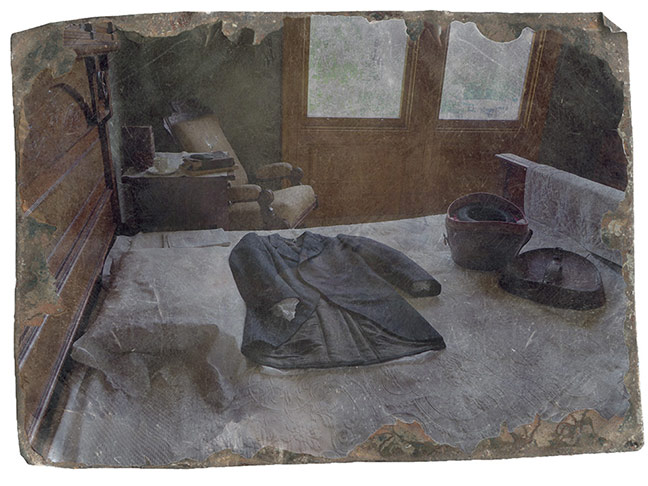 1860  Left home to exhibit his inventions at State Agriculture Fair in Madison, Wisconsin; brief jobs; enrolls at the University of Wisconsin.

1861–2  Attends University of Wisconsin for two and a half years, teaches school during the winter, forms a friendship with the Carr's.

1868  Voyage to California: landed in San Francisco, March 28, and walked across the valley; worked at ranch of Pat Delaney.

1869  Summer sheepherder in high Sierra; returned to live in Yosemite to work for Hutchings, to operate sawmill; began exploration for signs of glaciers.

1874  Met the Strentzels in Alhambra Valley.

1892  Founding of the Sierra Club, end of ranching career for John Muir.

1893  Trip to Europe with William Keith.

1907  Continuing fight to save Hetch-Hetchy Valley.

1911  My First Summer in the Sierra published.

1913   The Story of My Boyhood and Youth published. 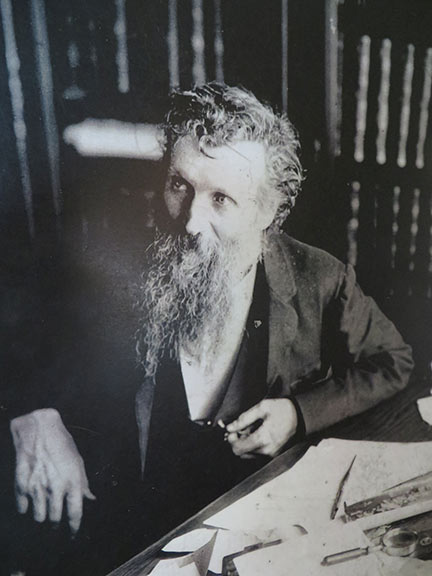 Please contact us with any additions you may know.